This album "DEEP PURPLE - Self-Titled MK I" Deep Purple, also referred to as Deep Purple III, is the third studio album by English rock band Deep Purple, released in 1969 on Harvest Records in the UK. It was to be the last album with the original lineup.

Collector Notes: This release is from the Netherlands and it particularity it has a Label Code (LC) on the label, and the label has two rim-texts, one in English and the other in the German Language. 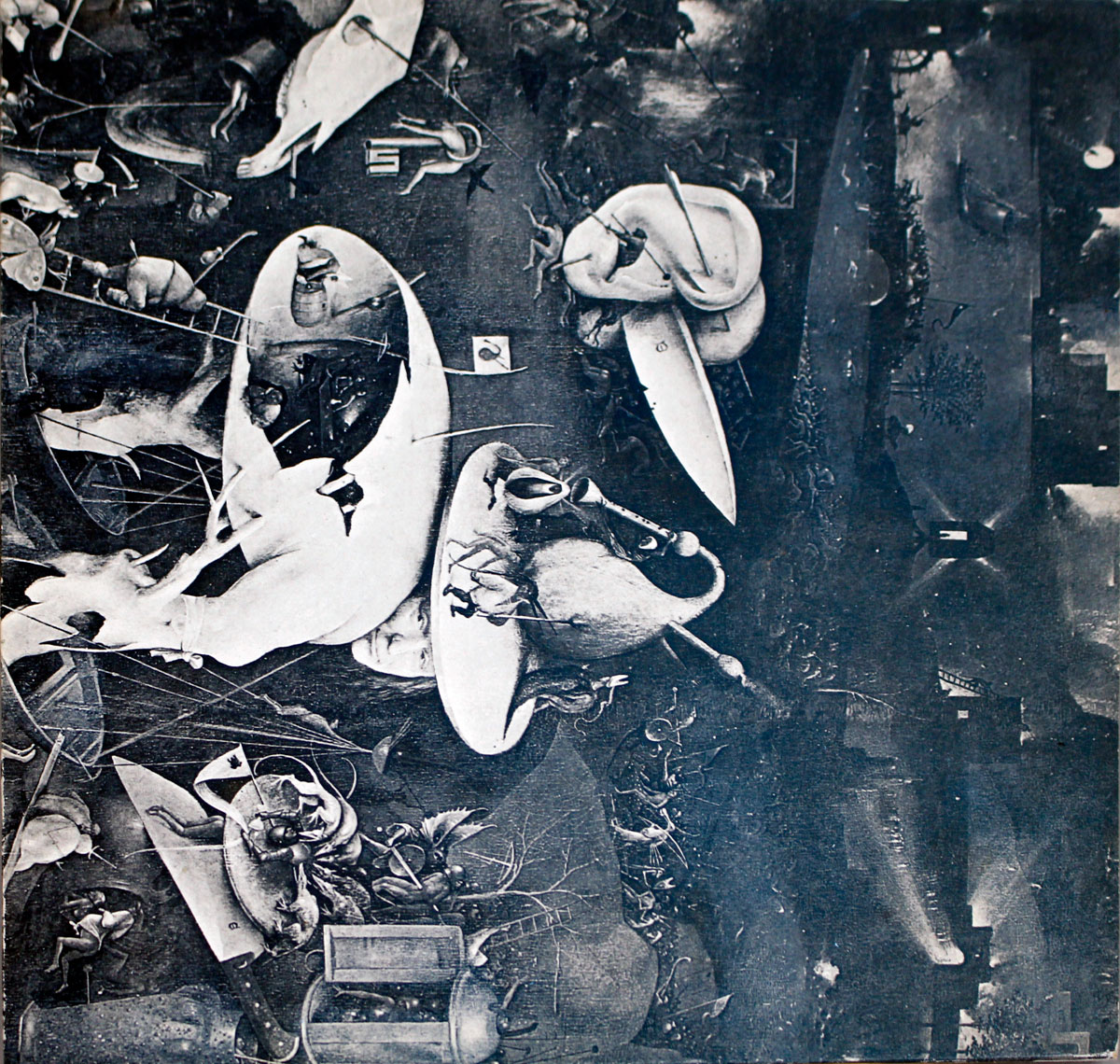 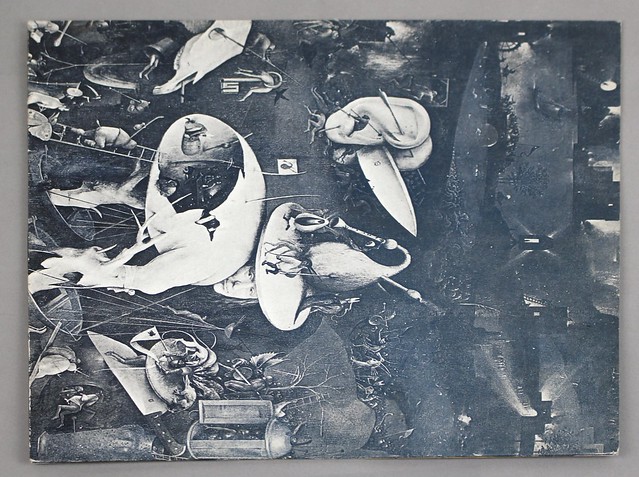 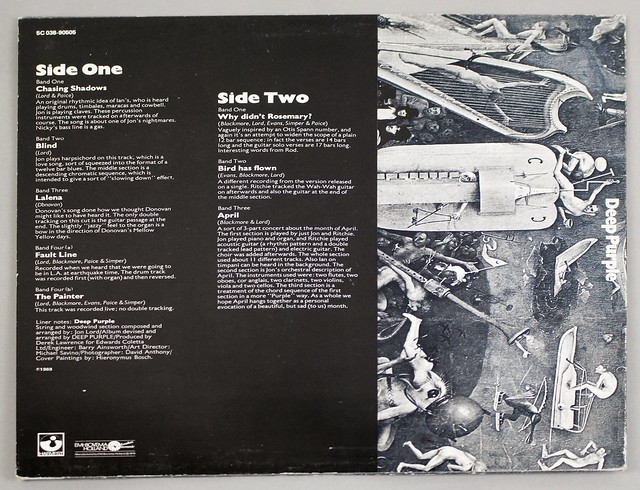 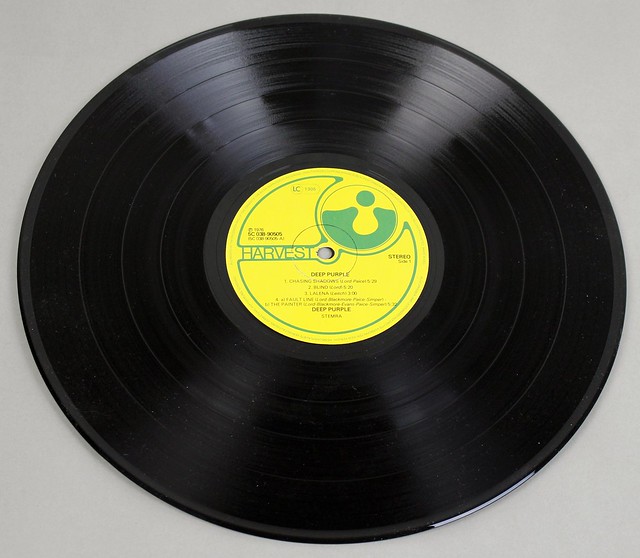 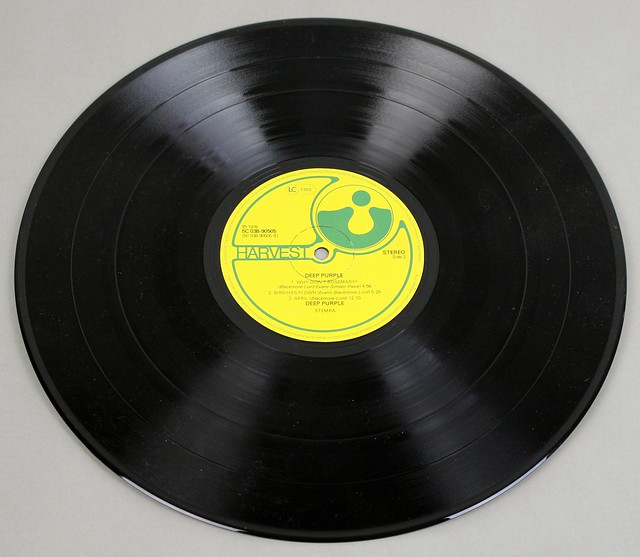