"Pendulum" is the sixth album by the "Creedence Clearwater Revival", released in 1970 (see 1970 in music). It was also the final Creedence album with rhythm guitarist Tom Fogerty who left the group shortly after this album was released. The group continued as a trio.

This album has a gatefold (FOC) Fold Open Cover 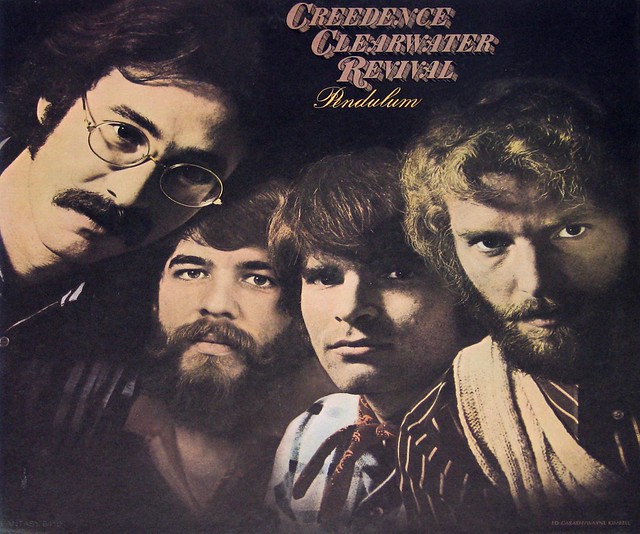