"The Blurred Crusade" is the second album by Australian group The Church which was released in March 1982 by EMI / Parlophone. It shows a change of direction from the new-wave leanings of the band's debut. The album peaked at No. 10 on the Australian Kent Music Report Albums Chart and "Almost with You" reached No. 21 on the related Singles Chart. It was produced and mixed by Bob Clearmountain. While still dominated primarily by Steve Kilbey's song writing, the music shows more of a resurgent 1960s psychedelia and the beginnings of guitarists Peter Koppes' and Marty Willson-Piper's trademark interplay. The album's first single, "Almost with You," is considered one of the group's most characteristic songs. Two band compositions, "An Interlude" and "You Took", have been frequently included in set lists throughout their career. Both the band and a large section of the fan-base cite the album as one of their finest. 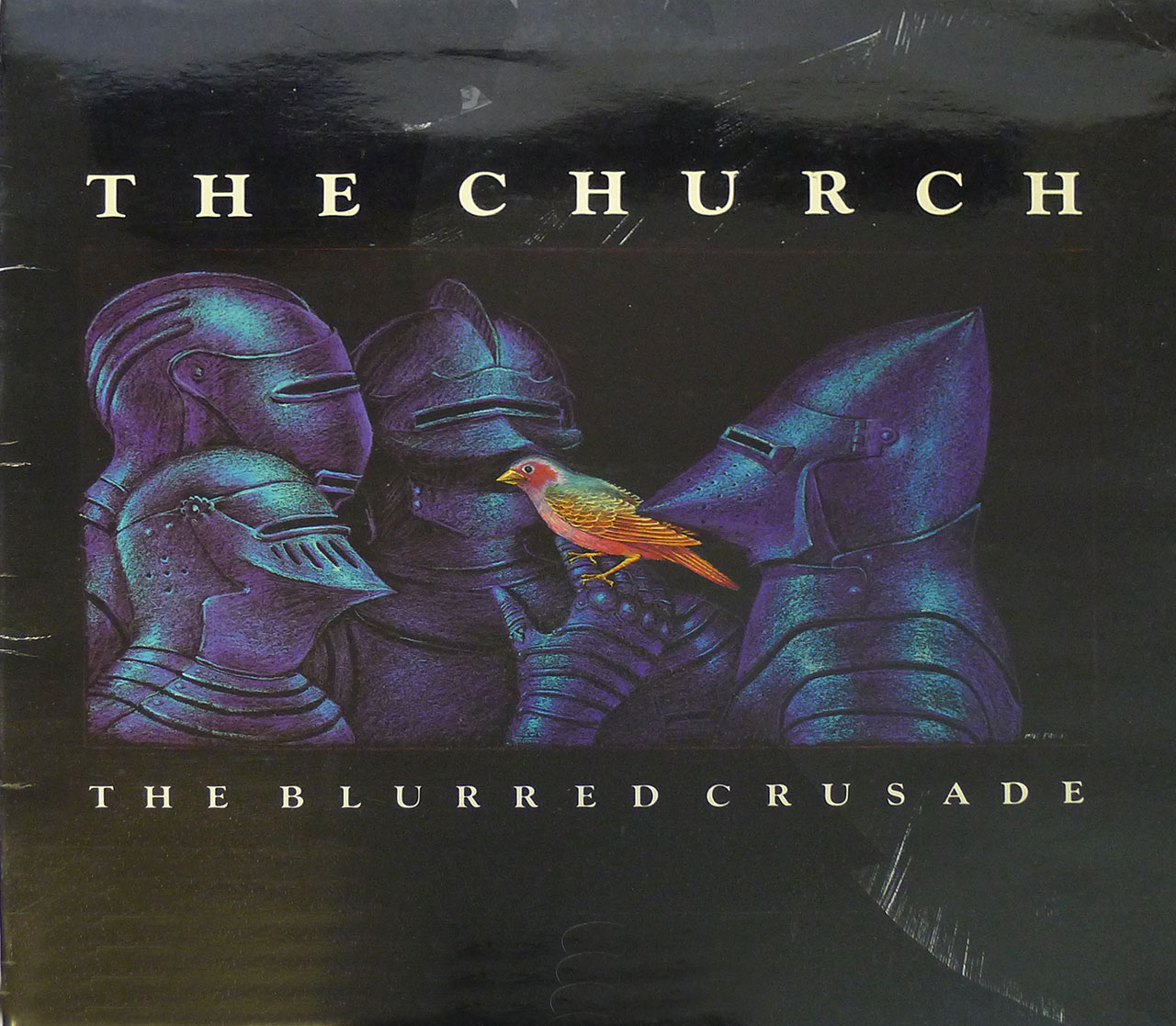 VERY GOOD or VG A virtually clean cover, with light signs of wear around the seams. This album cover has NO seam-splits, ring-wear, cut-outs, or writing on the cover.